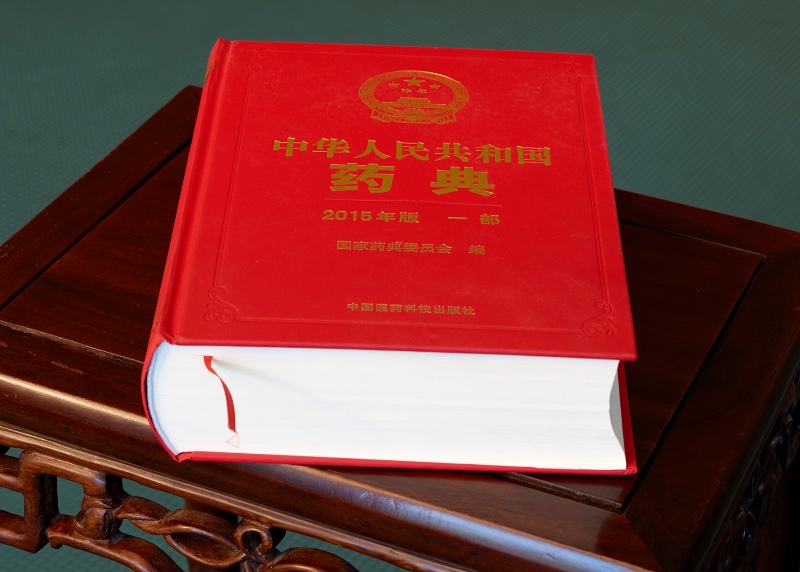 Like other countries, the People's Republic of China has an official pharmacopoeia, a government-published work on Western and Chinese medicines used in the country. In 2015, a new edition of the Chinese pharmacopoeia appeared.

LIAN as a specialty pharmacy for Chinese medicines uses the pharmacopoeia as its basis for plant identification. It defines the "correct plants" for 551 Chinese medicines. This 'correctness' is a question which is, in part, vehemently debated. Nevertheless, the pharmacopoeia unifies and standardises the considerable species confusion in Chinese herbal medicine. This confusion is not unjustified. In the various parts of China, which is a large country, a large number of species of the same genus or similar plants are also used. According to the pharmacopoeia, not all are "correct" - the work only presents the "correct" ones. The inclusion of a plant in the pharmacopoeia and the associated designation as a "standard plant" is based on specific criteria. Centuries of standard works and classics are brought to light, and modern research is used to compare similar plants and clarify toxicological data. The results of this work are be discussed at major conferences. The experts, who number more than 150, decide on what is included.

The advantage of an orientation according to the official pharmacopoeia is that the Chinese names are clearly associated with botanical species (plant species). This creates a lot of clarity in a field that is often characterized by confusion and counterfeiting.
Swissmedic also refers to the official Chinese pharmacopoeia as the basis for the acceptance of Chinese medicines in Switzerland. What doesn't exist in this collection has to be extensively documented so that it has a chance to be included in the so-called TAS (Traditional Asian Substance list) and thus become marketable. This is not to say that all monographed substances would be marketable, but it means that companies must refer to this work and stick to its standards.