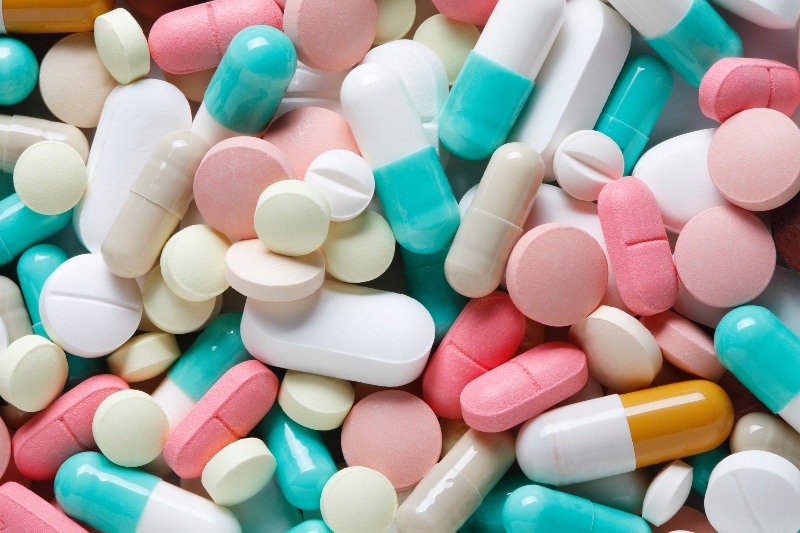 We would like to point out two possible interactions: in Japan there are reports of patients who have died after taking xiao chai hu tang (minor bupleurum decoction) and interferon at the same time. The reasons are unclear. It is also unclear how high the dose of xiao chai hu tang was. It is thought that chai hu (Radix Bupleuri) was the most important substance. Other reports of complications between interferon and xiao chai hu tang are not known, although this combination is still often used to treat hepatitis in the USA. Nevertheless, we strongly recommend using caution.

Caution should also be used when combining blood moving herbs with blood thinning medications. The effect of both medicines is increased. Chinese medicines in the "moving blood and stasis" (huo xue hua yu) category often have the pharmacological action of preventing platelet aggregation. Blood thinning drugs also have an antithrombotic function. There is a risk of internal bleeding.

Caution should be exercised with the simultaneous use of medications and highly dosed individual medicinals. According to some studies, this may lead to increased interactions. It has been shown that huang qin, mu dan pi, ji xue teng, huang qi, and xin yi hua have an inhibitory effect on the enzyme CYP3A4 (P450 enzyme system). Since many drugs are activated or metabolised via this enzyme in the liver, it is responsible for many drug interactions. Since Chinese medicines are rarely prescribed as single medicinals, and almost always as mixtures of various substances, a synergistic and beneficial effect is to be expected, as described in the beginning.