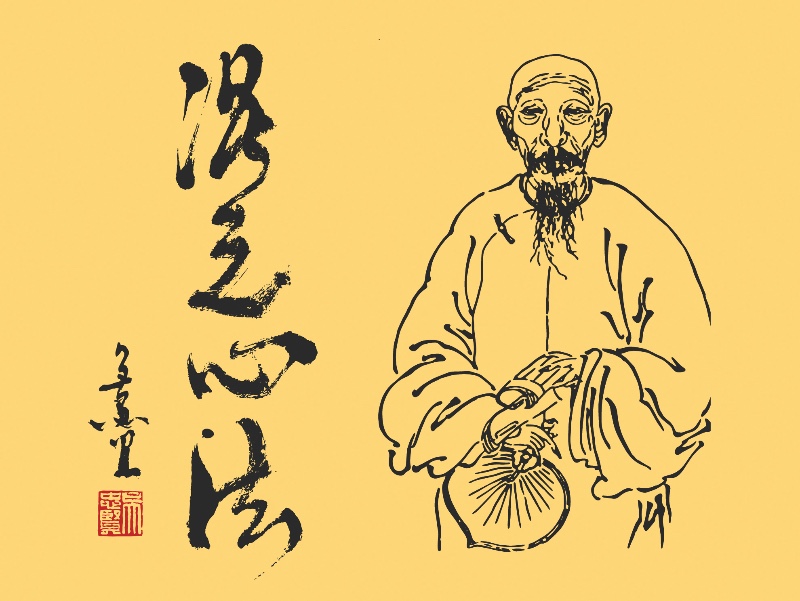 What is Hunyuan Medicine? 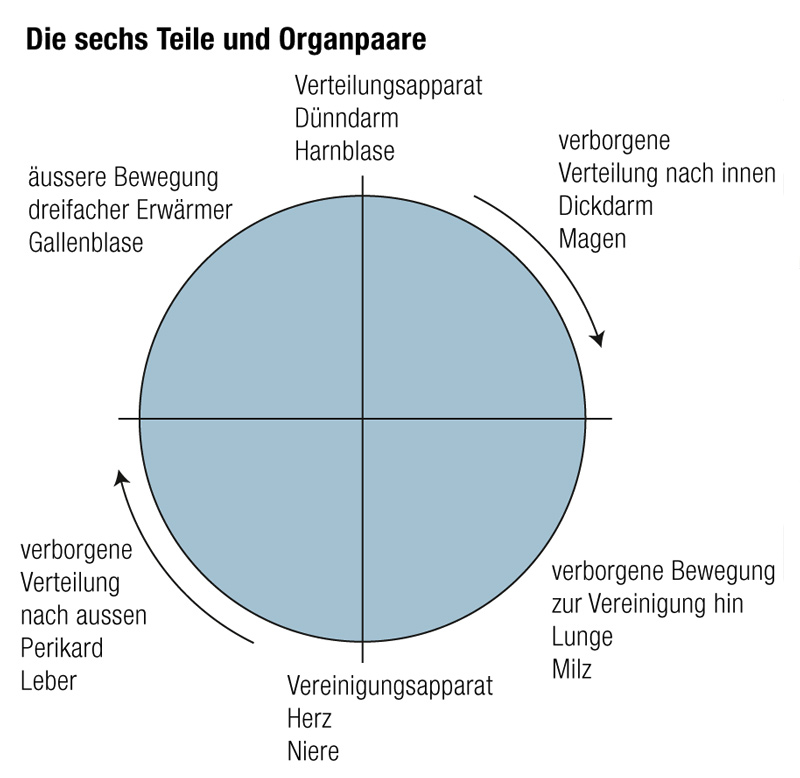 Hunyuan medicine is a modern interpretation of ancient Chinese medicine and philosophy. Hunyuan means the origin of life. Hunyuan is a way of understanding life. It also provides an understanding of disease and the ability to make the correct decision in medical treatment. Yaron Seidman (USA) created Hunyuan medicine after studying many classical texts, such as the Shang han lun and the Huai Xuan school. In Hunyuan medicine, it is about the timing of body functions which are represented in a circle. The circle is also divided into the six layers (known from the Shang han lun). If a body function is too slow or too fast, it is regulated with herbs and acupuncture. 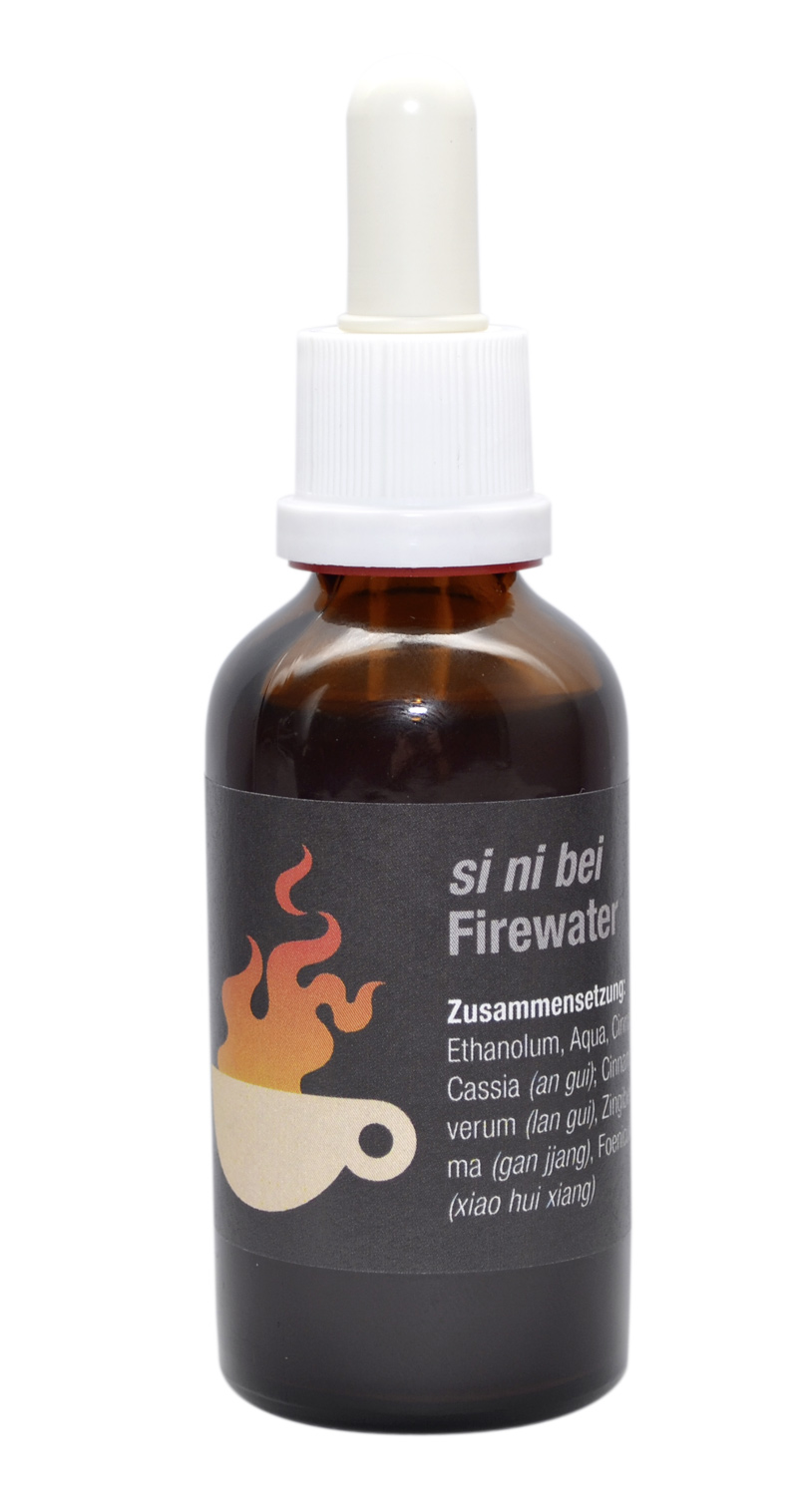 Si ni bei is used in Hunyuan medicine as a substitute for fu zi (Aconiti Radix Lateralis Praeparata). It consists of ground Vietnamese cinnamon an gui, Ceylon cinnamon lan gui, dried ginger gan jiang (Zingiberis rhizoma), and fennel seeds xiao hui xiang (Foeniculi fructus). The si ni bei fire water is an alcohol extract of the before mentioned herbs. It comes in a 50 ml pipette bottles. It is added in drops to a decoction or granule formula.

An gui, Vietnamese cinnamon is the same species as rou gui, but has a very pronounced acridity. Lan gui Ceylon cinnamon is often used as a cooking spice and also has an acrid nature. Both types of cinnamon are characterised by very good quality. In Hunyuan medicine, they accelerate taiyin.

Xi sha ren acts in the direction of unification of energies that have been taken in, and accelerates taiyin. Sha ren, which is commonly used in TCM, has a different direction of action, it slows down yangming.